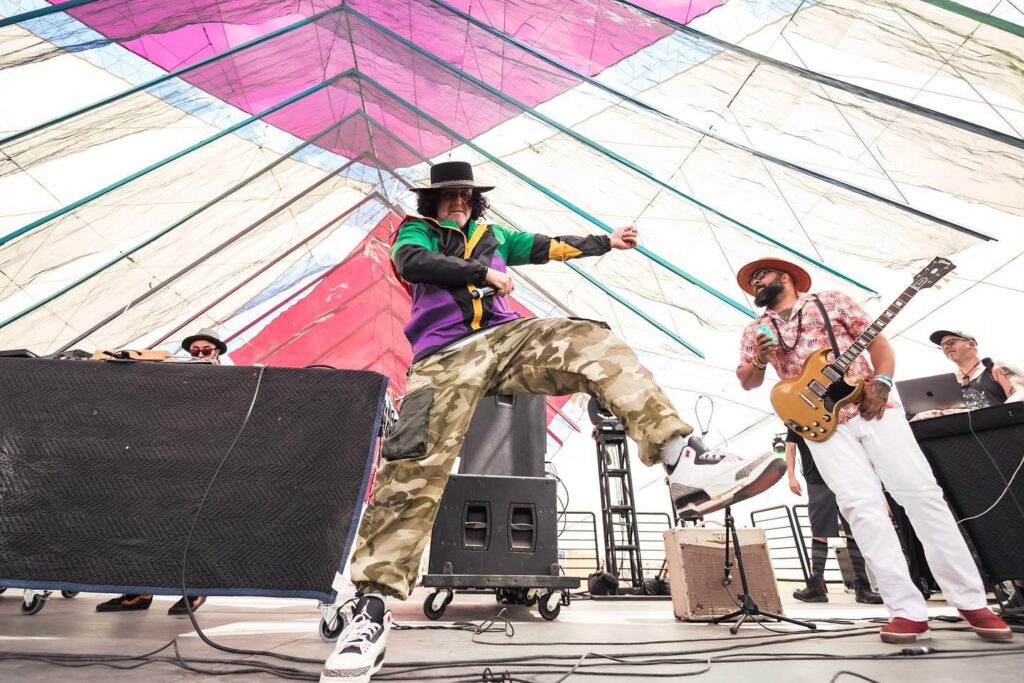 This past year found Red Giant Project making waves on the festival circuit, highlighted by a play on the Do Lab stage for Coachella, but just as impressively headlining the Grand Artique Stage at Lightning in a Bottle, Okeechobee and Electric Forest, as well as main stage plays at SSBD Fest and Don’t Trip festival. Their success lead to support slots alongside touring acts like Boombox, Balkan Bump and Karl Denson. Most recently the band embarked on a string of sold out shows throughout the PNW in support of High Step Society. Next up NYE 2022 in support of Beats Antique, and the release of Skeletons Feat Big Freedia, which they wrote and co-produced for Karl Denson’s Tiny Universe.

Six Electronic Tracks That Will Take You Back to Coachella
Music Box to Host Balkan Bump, Red Giant Project, and Simple